Live At The Pink Hotel Presents… 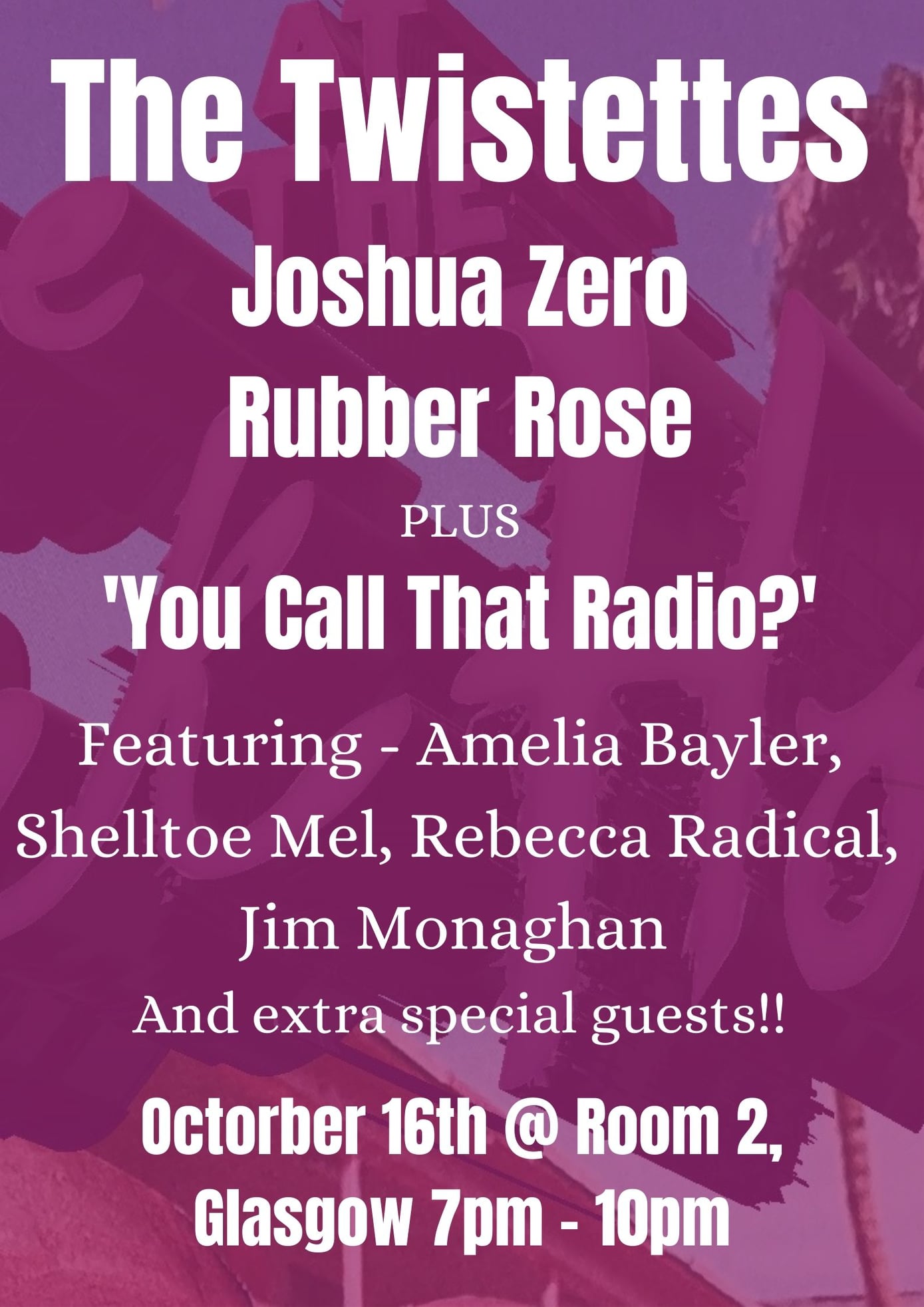 𝐓𝐡𝐞 𝐓𝐰𝐢𝐬𝐭𝐞𝐭𝐭𝐞𝐬:
Jo and Nicky D’Arc make up The Twistettes with their dirty, twisted bass sound, a hit of swinging flare and thumping driving drums. They are punk, riot grrl, real-deal indie with a touch of psychobilly. They have performed at various venues from the legendary Glasgow Barrowlands to secret underground parties.
𝐑𝐮𝐛𝐛𝐞𝐫 𝐑𝐨𝐬𝐞:
Rubber Rose is a new rock outfit formed by Jess Williams, Josephine Sillars, Kieran Watson and Lauren Rycroft, with a sound characterised by groove-orientated bass lines, with lyrics dissecting gender politics and societal narratives with a mystical and surrealist veil.
Originally formed in summer 2020, Rubber Rose have spent the last year writing, and are set to release their debut single, “Worship the Crone” in Autumn 2021, which is a song that directly challenges narratives in society about ageing, and in particular how the ageing female body is perceived.
𝐉𝐨𝐬𝐡𝐮𝐚 𝐙𝐞𝐫𝐨:
London-based artist Joshua Zero is an artist whose time has undoubtedly come. Zero has developed a delightfully shiny nü rock sound, coupled with a distinct stage presence that’s seamlessly developed from cutting their teeth on sticky floors of Leeds’s music venues.
You Call That Cabaret (7-8pm):
As well as the live music, we have a You Call That Radio? take over – You Call That Cabaret? during the first hour of the night. This will feature: Shelltoe Mel (poetry/break dance), Amelia Bayler (music/comedy), Rebecca Radical (punk/poetry/electro words), Jim Monaghan and a Secret Guest TBA.
Buy Tickets 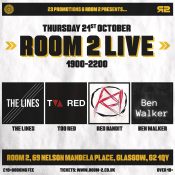 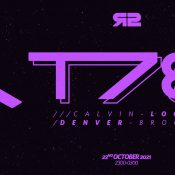 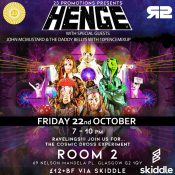 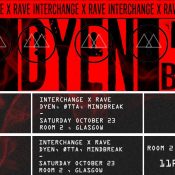 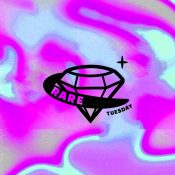 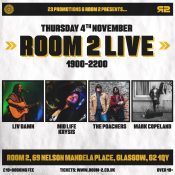 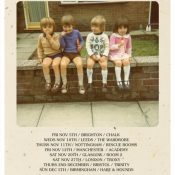 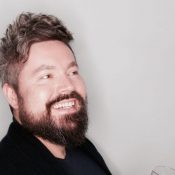